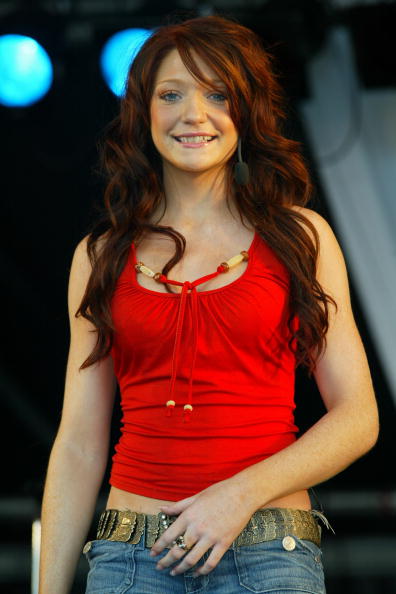 Nicola Roberts was always my favourite member of Girls Aloud, who are probably my all-time favourite girl group. That’s probably heresy if I’m including the 1960s, but in terms of actual listens, the Girls Aloud greatest hits CD has had way more plays in this house.

There’s not a huge amount to be said about this song, which is equal parts puerile and sophisticated. There’s more of an 80s influence than the fashion, from the ferocious rhythms to the playground-shout chorus.

and it’s awesome. The Guardian referred to it as “one of the year’s best singles … both ridiculously cool and slightly naff.” It’s a shame that it almost passed me by – it was only a couple of references over at Collapse Board that let me know it even existed – but I’m happy to know about it now.

One comment on “#musicmonday : Nicola Roberts – Beat Of My Drum”