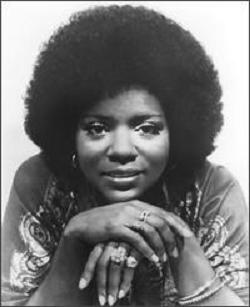 Does even a single word need to be said about this song? Well, I’ve started now, so I may as well continue.

I Will Survive was released in October 1978 but didn’t reach its chart-topping positions in the US and UK until the following year. This is because it wasn’t actually the single – I Will Survive was merely the b-side to a cover of the Righteous Brothers’ Substitute. The song only became a hit when DJs favoured the other song, and the single was re-pressed with I Will Survive as the A-side.