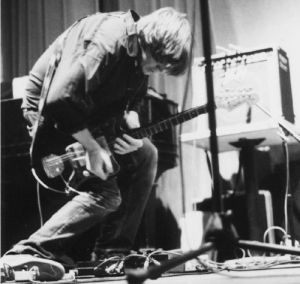 “It has an eclectic exoticness to it – Africastle might have it in the name, but there’s something ancient and tribal about all of the rhythms here. It’s the sort of album to throw in bongos in a way that doesn’t make you want to punch a hippie in the face.”

“Mina Loy is an intriguing labyrinth of a song, twisting and turning in unexpected directions”

“I imagine this is what Keane and Coldplay think their songs sound like. They don’t. There’s that brass again – and it adds a Kinks-style depth to the song. It just sounds so … natural. There’s no forced “ooh, aren’t we sensitive” bulls*** to this. Just a guy playing away at a piano while the rain tumbles down the window pane, not particularly mournful, just reflective.”

“Flesh punches through on a four-to-the-floor beat; part trip-hop, part darkwave. Gothic disco as imagined by the beautiful and strange, rather than middle-aged accountants with a PVC fetish” 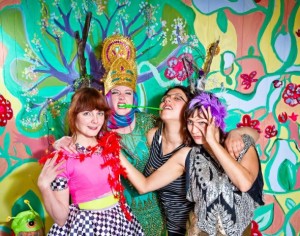 Gang Gang Dance – Thru and Thru

“It shouldn’t work nearly as well as it does, but those obliterating rhythms smash their way into your skull and pummel your brain until you have no choice but to comply: you will love this album.”