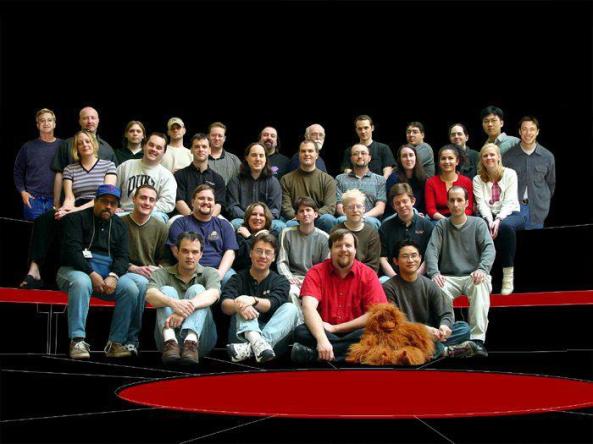 The second-greatest game of all time was released 10 years ago today. The Elder Scrolls III: Morrowind was, until Skyrim, virtually unchallenged as the most complete and enjoyable video game experience possible. I say “virtually” because Fallout 3 was the better game if not the better experience. It’s all semantics, ultimately: three times Bethesda have challenged what could even be imagined in a game (four if you count Oblivion, six if you count Arena and Daggerfall). They’ve made the game equivalent of Lord of the Rings – a universe so detailed and convincing that you could believe the characters live on when you’re not looking. With Radiant AI, they actually do.

Morrowind was the make-or-break game for Bethesda Game Studios, and its success (to the tune of four million copies) allowed the studio to expand at an eye-watering rate and make bigger and better games. Without Oblivion and Fallout 3, there could be no Skyrim – but if there’s one game that the latter most resembles in its strange beauty and endlessly engaging atmosphere, it’s Morrowind. Here are some of the best bits.  END_OF_DOCUMENT_TOKEN_TO_BE_REPLACED