A poster on a video game forum sparked a very interesting debate. (Presumably, a) he initially complained about the lack of LGBT-focussed mods for Morrowind, which resulted in a few short list of recommendations, and he said that they weren’t really what he was looking for. I pointed out a few others, including my own, where gender simply wasn’t specified. I’m very much of the view that the player decides how the game goes, and I mentally award brownie points every time I’m allowed to follow my whims and scowl disapprovingly any time I can’t. Bethesda’s games are very much designed in that way, so it follows automatically that I should avoid restricting the player. END_OF_DOCUMENT_TOKEN_TO_BE_REPLACED

The downside to being addicted to both Steam sales and game modding is that I have oodles of games in my library that I’ve never even played once. Feeling that familiar pang of guilt, I finally fired up Deus Ex: Human Revolution today.  END_OF_DOCUMENT_TOKEN_TO_BE_REPLACED 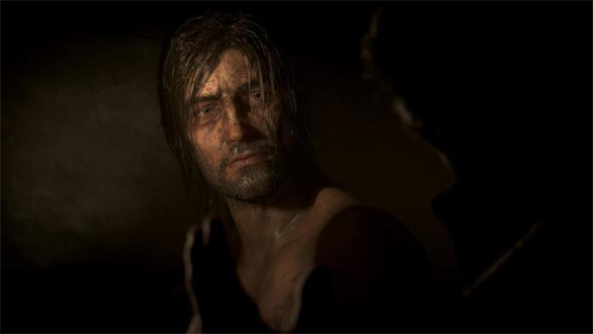 Speculation is rife after Bethesda cryptically tweeted out this image today with the word “tomorrow”.

I doubt it’s the anticipated Fallout 4, since they tend not to announce games until they’re pretty far into development and Skyrim has only been out for a matter of months. It’s too high quality to be from an MMO, so that rules out any clues from the mysterious Zenimax Online (what are they doing? WHAT are they doing?), and it doesn’t look like DLC for Rage or Skyrim.  The most intriguing idea was that it might be a new Doom game.  END_OF_DOCUMENT_TOKEN_TO_BE_REPLACED 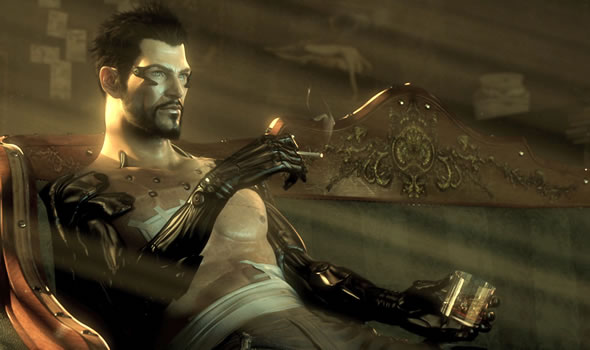 END_OF_DOCUMENT_TOKEN_TO_BE_REPLACED

I remember getting excited about the game’s development, because FEAR is a bloody brilliant idea. If Dead Space is The Thing and Event Horizon, then FEAR is all those Japanese horror movies, especially Dark Water. You are a rookie soldier in a special unit designed to investigate paranormal military threats. Soldiers are dying in nasty ways, and a mysterious black-haired ghost-child seems to be responsible. Its heavy scripting is well done and it is all rather intriguing so far, although like Dead Space I find my interest waning after a few minutes of continuous play.

Most of the action stems from possessed soldiers turning on each other, so you’re just a soldier shooting other soldiers for most of the game (so far). The soundtrack is excellent, and the use of visual cues – seamless “hallucinations” and other phenomena – is very well done. There’s also plenty of silence and broad daylight, which I think undermines a lot of the inherent spookiness, though I’m absorbed enough to want to continue the story in a number of short, controlled bursts. END_OF_DOCUMENT_TOKEN_TO_BE_REPLACED