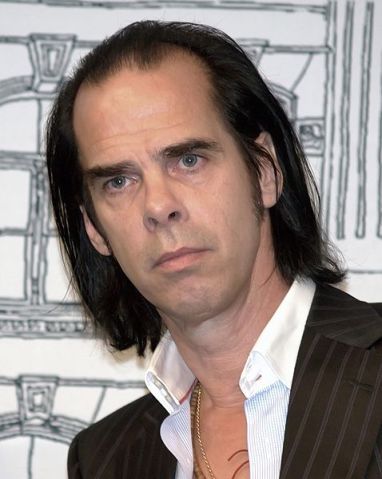 I was reminded an old post I made here, back when I could write. It’s not that I’ve forgotten how to do it, or magically been zapped by some wicked witch, but I’ve just run out of time and enthusiasm. I wonder if that’s what happens to everyone in the end. When was the last good Metallica album you heard? Isn’t the best recent Ministry album a pale copy of Psalm 69? I might hope for a good new NIN album, but we’ll likely get a dull slab of corporate dad-rock with some tinkly bits.

What happened to us all?

We got old. Rock ‘n’ roll comes with a deadline, and when you reach it, time to die or move on. You’re not supposed to still be there at 50.  END_OF_DOCUMENT_TOKEN_TO_BE_REPLACED

I picked up the DVD box set for this fantastic HBO-BBC co-production because after thoroughly enjoying it on its first airing, I wanted to see it again.

Costing over a hundred million dollars for the first twelve episodes, Rome charts the events from Caesar’s conquest of Gaul through to the deaths of Antony and Cleopatra. The first series ends with the assassination of Julius Caesar, played with remarkable depth by Ciarán Hinds.

The whole cast is astonishingly good, with each giving a real range and warmth to their characters. Of course, the real stars are Kevin McKidd and Ray Stevenson as two common soldiers through whose eyes these classic parts of history are told. Their names were mentioned in passing in one of Caesar’s diaries, but in Rome they are given the major roles, often influencing history, Forrest Gump-style.

END_OF_DOCUMENT_TOKEN_TO_BE_REPLACED

Hmm … doesn’t look like I mentioned State of Play before. It’s a television series I picked up very cheaply and watched through recently, sold by nothing more than having heard it was “one of the best television shows ever made”. I can’t remember where I heard that.

It was remade a short while ago as a film starring Russell Crowe, but this is the original miniseries, as directed by Harry Potter‘s David Yates. The cast is a who’s-who of quality British actors: John Simm (Life On Mars), David Morrissey (The Deal), Polly Walker (Rome), James McAvoy (Atonement), Bill Nighy (Love Actually), and Marc Warren (Hustle). Philip Glenister, also from Life On Mars, yet again plays a cynical, world-weary police detective.

Morrissey plays politician Stephen Collins, whose affair with a young researcher is exposed by her sudden death. Simm is his long-time friend, Cal, who works as a reporter. When Cal links Sonia’s death to an apparently drug-related killing, a conspiracy is uncovered that reveals corruption between the oil industry and the government at the highest levels.

I wouldn’t go quite as far as to say that it’s the best show ever, but it will certainly keep you busy while you’re waiting for the next series of Spooks. It’s got a genuinely gripping story, likeable cast, it’s got action and drama and romance, the lot. Very highly recommended.