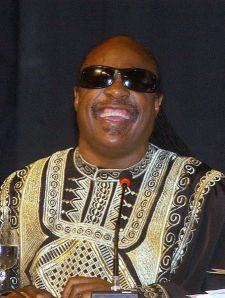 Nowt like a bit of funk, and there’s nowt funkier than this. That bow-bow-bow sound is a clavinet, with a Moog base, both performed by Stevie Wonder, who also played the drums. Jeff Beck created the original drum beat, and Wonder offered the song to Beck, but Berry Gordy insisted that Wonder should perform it himself. Beck’s own version was eventually released as part of his Beck, Bogert & Appice project.   END_OF_DOCUMENT_TOKEN_TO_BE_REPLACED